Note for students: this topic brings together the perspectives of scholars, historians, and actors who have worked on Othello. As you will see, “race” in the early modern period was deeply tied to religion and is different about how we think about race today (“we” being students in the United States in the 21st century). Remember that all of these perspectives will be slightly different (you might completely agree, for example, with one of the actors, or you may think they are completely wrong!) — it is up to you to decide which ideas best align with your own ideas and interpretations of the play.

Moor: An “extremely malleable term used to mark geographic and religious differences…While sharing the common connotations of ‘alien’ or ‘foreigner,’ the world ‘can mean…non-black Muslim, black Christian, or black Muslim’ (Barthelemy, Black Face 7). In all of its permutations, however, the word Moor represents Christian Europe’s most profound ‘other,’” (Kim Hall 3)

On the English stage, it is most frequently connected to Islam and “to Christian conceptions of blackness” (3)

Hall’s view: “not only that Othello is about race but also that it has helped question and define race and interracial desire for centuries…race looked different to Othello’s early modern audience” (4-5)

Othello comes to represent an amalgamation of narratives about “moors, Turks, Africans, and possibly Indians into a single figure” (6)

“Originally: a native or inhabitant of ancient Mauretania, a region of North Africa corresponding to parts of present-day Morocco and Algeria. Later usually: a member of a Muslim people of mixed Berber and Arab descent inhabiting north-western Africa (now mainly present-day Mauritania), who in the 8th cent. conquered Spain.”

Debate from the RSC: Is Othello a racist play?

In this section, We will look at a video of Kim Hall talking about Race and Religion in Othello and then look at excerpts from her chapter from the Bedford Texts and Contexts edition of the play.

“Understanding Race and Religion through Othello” with Kim Hall

Blackness and Moors on Stage 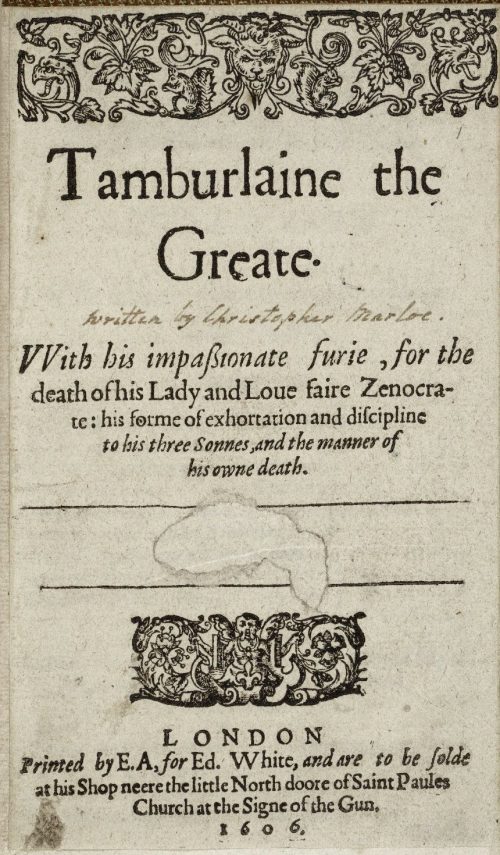 A final perspective and questions to ponder.

Ayanna Thompson on Shakespeare and Race