Like many of Shakespeare’s plays, Othello continues to exist today in adaptation. Here, we are going to explore in-depth one particular adaptation of Othello: Toni Morrison’s Desdemona. We will review: short biographies of the artists who created the play, context/reception, characters + staging, and synopsis, themes + things to note, and questions. 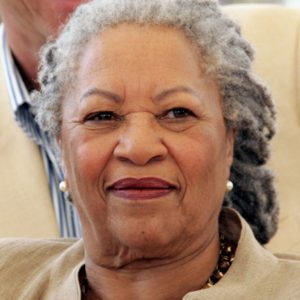 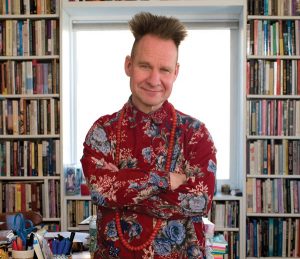 The story goes that Toni Morrison and Peter Sellars (who is an experimental theater director) got into an argument about Othello – Sellars said it had outlived its usefulness and Morrison said he was wrong.  So, Sellars staged Othello and Morrison said she would find a way “to talk back to Shakespeare”.

Thus, we got Desdemona – it was first produced in Vienna in May 2011 and the script was published a year later. 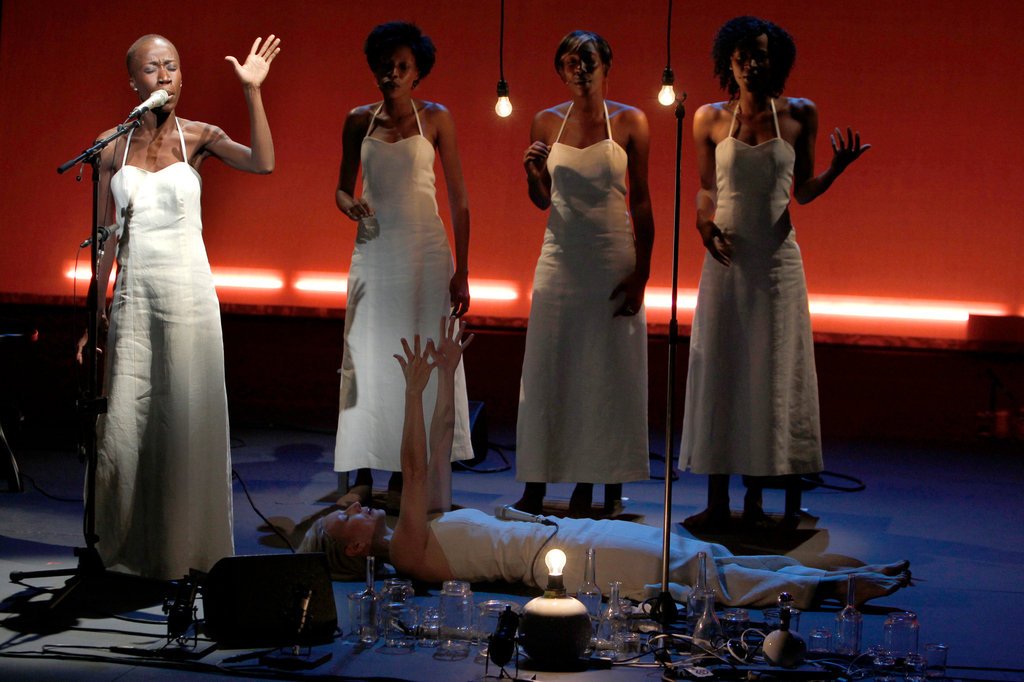 The reception of performances of the play were largely positive:

Shakespeare Bulletin: “Morrison’s liberties with Shakespeare’s play felt like exactly that – voices long oppressed and silenced were set free. She convinced us…that we were learning something new about both Shakespeare’s play and the fragility of the modern globalized world, and that these stories existed all along and continue to matter, and matter in new ways” 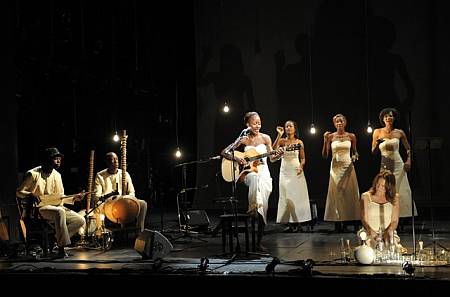 Video of section of the play in performance: 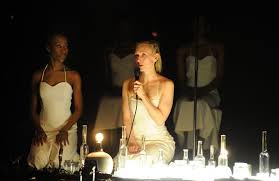 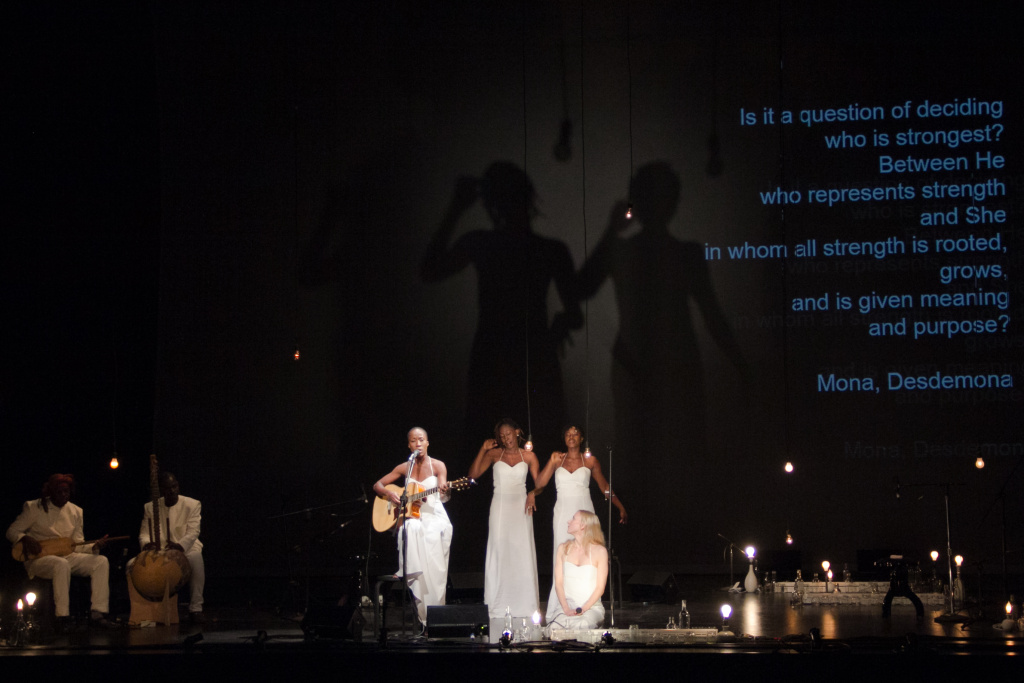 Why do you think Morrison decided to focus on Desdemona and Barbary?

Why does she adapt Othello? (Or, perhaps this is just “inspired by” – think about this either way.)

Who’s voices are we hearing?